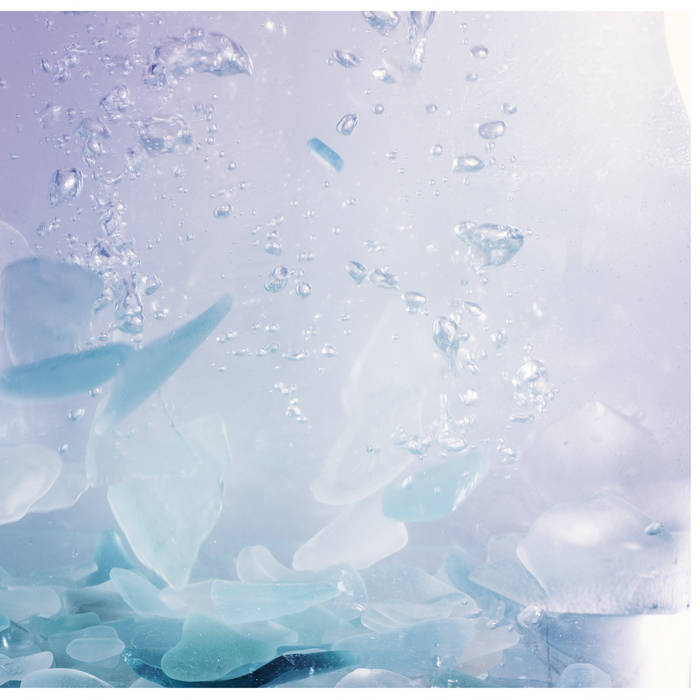 “Brilliant Hopes” is a fifth album from [.que] released on SCHOLE.

With the first SCHOLE release “drama” in 2013, [.que] established his style of music by harmonizing the refreshing comforting electronica elements with acoustic sounds and folk music. Then in 2014, he released a self-produced “Water’s Edge”, a semi-private album using various field recordings from his hometown. His musical essence from all until now is filled into this fifth album, and includes more tracks composed as a band music which is also a root of [.que] / Nao Kakimoto.

The album is produced by the label owner Akira Kosemura, by sublimating the various elements of music such as post rock and pops into a piece of work, which helped to polish more brighter on [.que]’s uniqueness and sense of music.

The journey begins bouncily with two songs and hear a glimpse of old and new style of his music; in “Joint” (track:3) a good theatrical guitar sound added by Affable Noise; “Anew” (track:4) is created with layers of sounds by [.que]’s characteristic emotional melodies and the rhythmical drums by Shota Mizuguchi (LOOP POOL, etc.), a guest drummer of this album; “Trivial Lie” (track:5) is a piano piece with a brilliant melody which flows and blends into atmosphere like a wave will create a warm feeling inside the melancholy; “Himitsu” (track:6) features unmo whom participated as a chorus for recent masterpiece “flora”, joins again as a lyricist and vocalist for this song, thus both song could be said as a sister-piece because of similarity in sense of translucence; “Lullaby” (track:7) features petitoto whom gives additional charm to the song with toy instruments and her voice; “Springlike” (track:8) expresses the fluttering flower petals on the trail playing in the spring light, with the danceable piano melodies by Akira Kosemura and [.que]; “Misty Moon” (track:9) is a collaborative work with Akira Kosemura, an impressive guitar riff played in the latter part of the song expresses as if a ray of light appears in the mistily night; After the two songs towards the epilogue, the story continues with [.que]’s early work “Will” (track:12) and “Never End” (track:13) puts a peaceful finale to the story and leads to a prologue to a next story.
This album is not only overview of [.que]’s history but his enthusiasm to break a new ground can be heard from the list of tracks.

SCHOLE’s familiar face, Hiroshi Iguchi worked as a recording engineer and mix mastering, and Shin Kikuchi in charge of photography and art direction.

Bandcamp Daily  your guide to the world of Bandcamp

Cannibal Corpse's George "Corpsegrinder" Fisher stops by for an interview